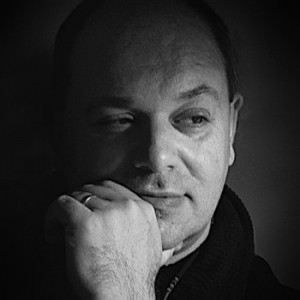 A Dogs' night
Show all books of Horacio Gatto

Illustrator and graphic designer. Member of the Association of Argentine Illustrators and the Forum of Illustrators of Argentina. He exhibited at the IBBY-Dili Latin American Contest of Illustrators in Brazil, and was selected for the Biennial of Bratislavia in 2003, 2005, 2007. He won the ALIJA Featured Award in 2002, 2003 and 2008, and represented Argentina in the Bologna Book Fair.