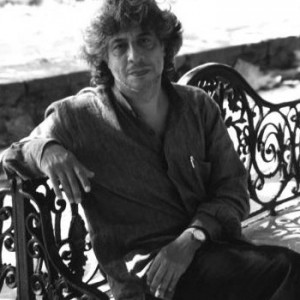 Fallen off the Map 1
Show all books of Caloi

(1948-2012). Already as a child Carlos was drawing everything. He himself acknowledges that, after the scribbles, I became a chronicler with the mission of recording everything around me.

Elements of the house, my younger brother in the playpen, the chickens and then everything that happened in front of my window. The railroad, the trees, the cars, the cars and other data of the outside world begin to appear in my precocious repertoire. This commitment often made me the "gil" who agreed to do the errands because later would be the prize: the role with which, at that time, wrapped everything in the store, to draw on it.

Then came the first homemade magazines: sheets folded and fastened, with publicity and everything. And the drawings with plaster made in the street. And the first publications in Tía Vicenta.

And the Clarin newspaper, with Clemente. And the international awards. And...