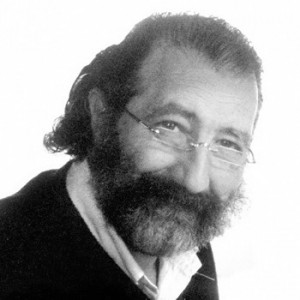 Fallen of the map 5

Fallen of the map 6
Show all books of Fernando Sendra

I was born in Mar del Plata on September 8, 1949, I am married and I have 4 children (Alejo, Javier, Rocío and Guadalupe). Professionally I started in 1973. My first job was published in 7 days. In 1978 I began to publish in Clarín until 1980. In 1985 I am asked for more work, but this time for La Razón morning and the character Leandro, el Pardo is born, whom the director immediately renames as Prudencio, the Reflective.

In 1988 I began to publish in the cover of Classified Adverts of Clarín, and in the 90 as I said before, in the back cover of Prudencio, that later derived derived in I, Matías.

At the moment, in addition to my publications in the great Argentine newspaper, I collaborate with Acción, and several Latin American newspapers publish my works and even some pay them.

I also participated in numerous exhibitions, shows, round tables, birthdays, raffles, reports, campaigns, talks, courses, posters, cards, dreams and projects. What I could never do was, a good resume ....