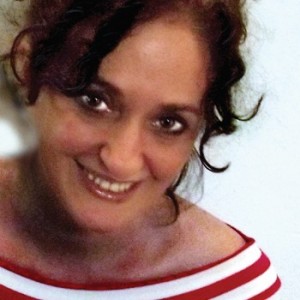 The things, the cat and I
Show all books of Leicia Gotlibowski

Born in Argentina in September 1966. He studied Fine Arts and attended workshops in the search for means and tools to contribute to the development of his creative activities.

After fifteen years working with digital tools he rediscovers traditional media by finding new ways to communicate his feelings and ideas.

His main activity since 2002 is the illustration of children's and young people's literature, working in freelance commissions as well as in projects of author of album books. Since then he has worked for various publishers and digital media in Argentina, the United States, Puerto Rico, the Netherlands, Germany and Brazil.