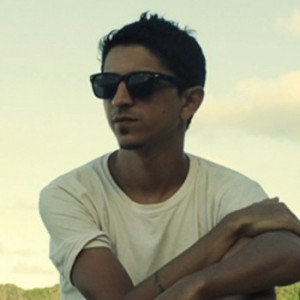 Don't sleep in the room of the tower

Don't trust your luck
Show all books of Pablo Tambuscio

He was born in Buenos Aires in 1981. He studied Image and Sound Design at the University of Buenos Aires (UBA) and Visual Arts at the National University Institute of Art (IUNA). Since 2003, he has been an illustrator and freelance cartoonist for children's and youth books, newspapers, magazines, advertising, film and television.

Combining digital and traditional techniques, his work has been published in Argentina, Mexico, Spain, Puerto Rico, Brazil, Canada, Colombia, Ireland, Poland and Greece. He likes to read, coffee, cinema and the Beatles. And draw, of course.