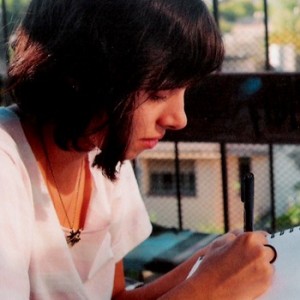 She was born in 1989 in San Nicolás de los Arroyos, province of Buenos Aires, and has worked as an illustrator since 2010, as well as being involved in the comic world.

He participated with his illustrations in different collective samples in Argentina. And, in 2011, he got a special mention in the magazine Fierro for his cartoon "Inspiration".