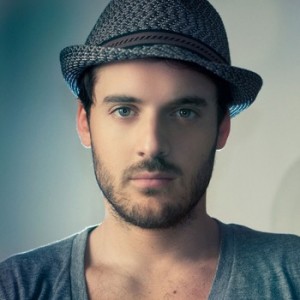 Benjamin Lacombe is a French writer, illustrator and painter born in 1982. He is among the most talented artists of his generation. He studied at the National School of Decorative Arts in Paris (ENSAD) and published his first book-album at the age of 19.

The book-album Longs Cheveux (A Long Haired Boy, Quipu Edition) is the second book illustrated and written by him, which deals with the right to be different. His books have had an immense success in France and abroad and several of them have won literary prizes: Les Amants papillons, La Mélodie des Tuyaux, Les Contes Macabres, L'Herbier des fées.
He regularly exhibits his works in the most prestigious art galleries in Paris, Madrid, New York, Tokyo and Rome, among others.