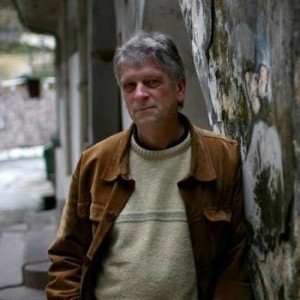 He was born in Buenos Aires. Since 1982 he lives in San Salvador de Jujuy, where he works as a teacher. In 2006 he won the Guggenheim Scholarship and in 2008 he won the La Nación-Sudamericana award with his novel Stranger . In 2013 he won the Norma award for Children and YA Literature with his book Meteors hated dinosaurs.