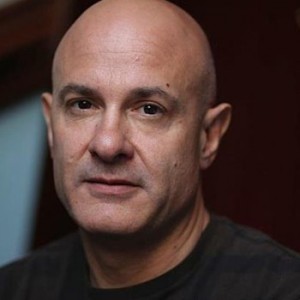 He was born in Lincoln (1963) and lives in Buenos Aires since 1983. In 2006 he won the prestigious Barco de Vapor award with his novel La noche del meteorito. He has published more than sixty titles for children and young people, among them El jardín del ahorcado. He has collaborated with the National Reading Plan and participated with his books of the program Leer para Crecer. He directed the Galerna Infantil collection and co-founded the literary magazine Mil Mamuts.