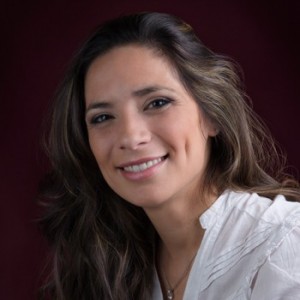 The jungle club
Show all book of Nerea Liebre

He was born in the city of Gualeguaychú, province of Entre Ríos. As a child, she said she wanted to be a detective, an explorer or a writer. Of great was decided to be licensed in Political Science and magíster in Public Administration, but luckily conserved the love by the Letters. She participated in the literary workshops of Graciela Repún, Liliana Bodoc and Verónica Sukaczer. She is grateful for the reading of the first draft of this work, where her longing for detective and exploration comes to the fore. His first children's novel, Cirkótico and Enigma de la Hechicera, was published by Ediciones El Naranjo, in Mexico City. His second novel Bajo Sombra, Buenos Aires Peregrina was launched by Alción Editora. He won the first prize in the contest Voes Destacados 2016, organized by the Latin American Cultural Institute. The Society of Writers of Buenos Aires granted honorable mention in the literary contest SEP 2015.