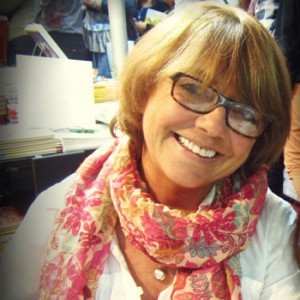 But those that exist… exist

María Inés Falconi writes stories, theater and novels for children and adolescents. It has published and / or released more than 50 works in Argentina and other Spanish speaking countries. Several of these works have been translated into other languages and received national and international awards.

He coordinates theater-oriented drama workshops for children and young people and for 20 years he was in charge of the Theatrical Expression for Children and Adolescents workshops
Popular University of Belgrano and the ATINA and UPB Libraries.

In this editorial has published the collection Theater without curtains for children and young people, the saga Caídos del Mapa from which emerged the film and books albums of varied subjects.