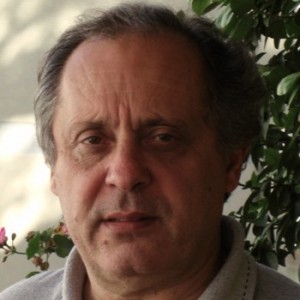 The two Adelias
Show all book of Alver Metalli

Alver Metalli, Italian journalist and writer, for many years exercised his profession as a correspondent in Latin America, where he has settled.

He lived in Argentina, then in Mexico and later in the city of Montevideo, Uruguay. He currently resides in Buenos Aires and is a correspondent for RAI (Radiotelevisione Italiana). He is the author of essays on the Latin American continent: Cronache centroamericane (1988) and La América Latina del siglo XXI (2007, trilingual edition: in Italian, Spanish and Portuguese).