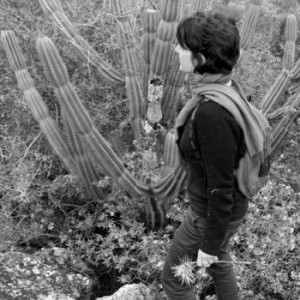 Without any light
Show all book of Ruth Kaufman

"No light" and "La Shuca" are two long stories that I wrote some time ago and still like me.

That is why I accepted the challenge of its reprint. My first book is called The City of Magicians, it was published in 1984 and is sold out. Then I continued to write in Billiken, in Kapelusz and in other text editorials. I also wrote the TV scripts of the first Pakapaka and, along with Melina Knol and Marcelo Lahitou, the scripts of the second season. I have an affectionate affection for Renata and Rodolfo, for Henrietta and Leandro; To Dardo Win and Violet Light, characters that remained on the screen longer than me. Together with Patricia Jazan and Diego Bianchi we founded in 2002 the publishing house Small Editor. I published a book of poems for children, my genre, Los rimaqué, and I have other unpublished ones. I started a story to add to this volume, but the script took another course and I was left with the novel Nobody discusses the throne, which has a climate related to these stories and has also been published.