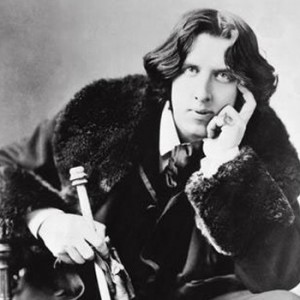 The Canterville Ghost
Show all book of Oscar Wilde

He was born in 1854 in Dublin, Ireland. His father was a famous doctor; His mother, poet and journalist. Oscar's childhood, therefore, developed into a rich and cultured home.

At school his classmates called him "Cuervo gris". Since he did not like to play or was fond of sports, he spent the day reading classic writers. He had almost no friends.

Already at the University, at Oxford, he was a distinguished student. Then he traveled through Europe and the United States. At the age of 30 he married Constanza Lloy. They had two children. They went through a time of economic hardship until they began to earn a lot of money from their works.

In 1900, at age 46, he died of meningitis in Paris, after having endured a trial for immorality and imprisonment. That trial destroyed him anonymously; Especially the envy and hypocrisy of its critics.

Almost one hundred years after his death, we published a book of his in Argentina.

Of its critics of then no longer remember anything; Nor their names.