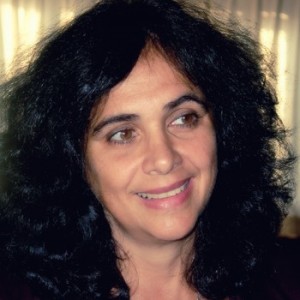 Ana María Shua was born in Buenos Aires. She published her first book of poems, El Sol y yo, at the age of 16, for which she received the SADE Honor Strip.

She is a teacher in Letters. She published her first novel, Soy paciente (1980), which  won the Losada publishing prize. In 1984 she published La sueñera, a collection of short stories, a genre that she would continue to practice in successive years and from which she has become one of her most prominent representatives, to the point of being considered the best author of micro-stories in Spanish. For her works dedicated to children she has received several international awards.