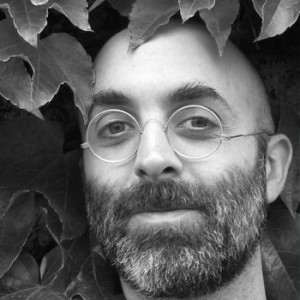 Writer of narrative considered among the most outstanding young authors of Latin America. For eight years, he was Professor of Literature at the Francisco Marroquín University of Guatemala. Part of his work has been translated into English, Portuguese, Dutch, French and Serbian. In 2007, in a vote convened by the Hay Festival and Bogota World Book Capital, he was chosen among the 39 best Latin American writers under 39 years.