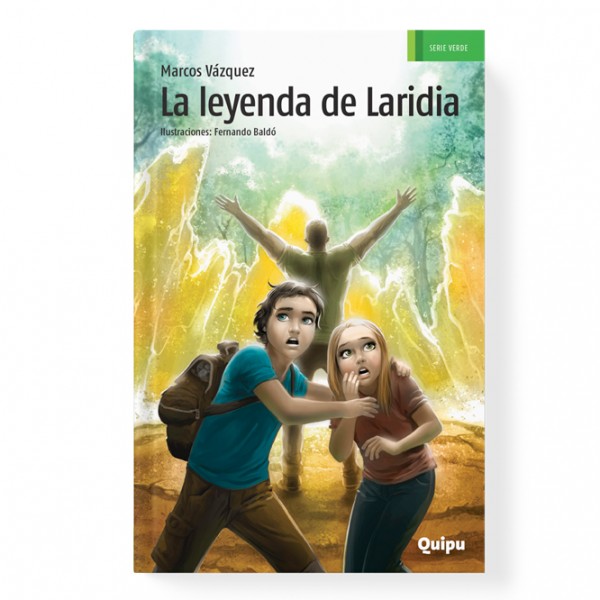 Martín enjoys every time he goes sailing with his grandfather, every summer, aboard the María Bonita.

But this year will not be the same as the previous ones: one night a terrible storm is unleashed and the sailboat crashes with force against a strange mountain that emerges unexpectedly in the middle of the sea. After recovering from the blow, Martin discovers that his grandfather is no longer on the ship and goes out to look for him. Thus, he meets Maite, a young woman who suffered an accident like his. Both seem predestined to meet. Risking to the unimaginable, they will undertake together a journey full of dangers and will be the only ones able to discover what the millennial legend of Laridia contains.

The legend of Laridia won the Bartolomé Hidalgo 2012 prize in the Children and Youth Literature category, granted by the Uruguayan Book Chamber.