Legends of here and there 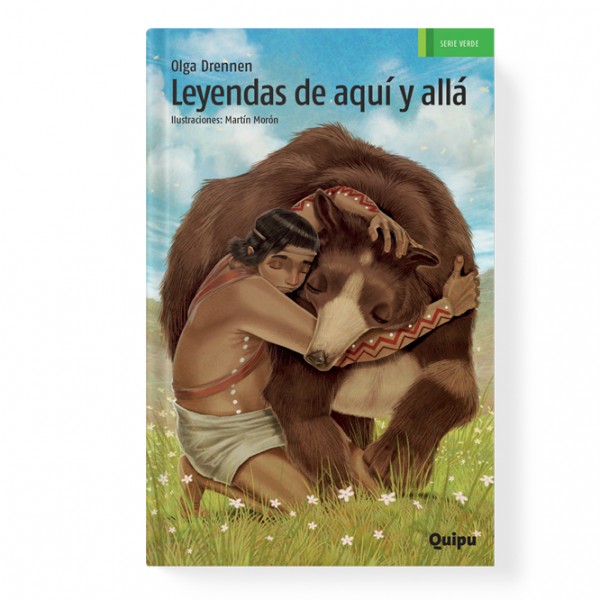 Legends of here and there

One day, man learned to walk upright. I travel to different places. He met other men, he shared his ideas, his food, his customs. He made them his own and migrated with them around the world. When the man, primitive or conqueror, floor American soil, came with the magic of the stories he had learned, sang them and became a new tradition. Thus, they became sad, funny, wonderful or strange legends. With her style full of humor and poetry, Olga Drennen compiled some of those legends. Stories that appear in the north of our country and arrive in the southern United States. Martin Moron complements many of them with the magic of each one of his illustrations.