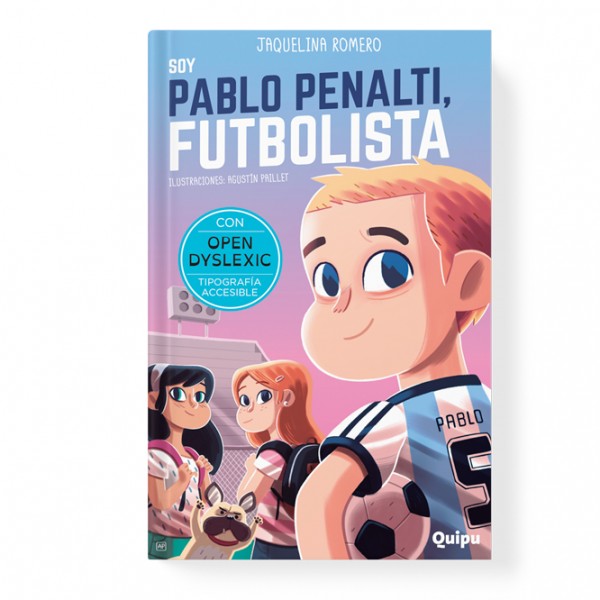 Pablo's school does not speak of anything else, the "Once FC" team was finalist of the Regional Championship. What good news!

But although Pablo tries to concentrate on his favorite sport, there is something that distracts him: he discovered written on a desk, the initial of his name and that of the girl he likes. There is little chance that it is him, but ... what if? The illusion is almost as big as the illusion of winning the last game of the championship.

Pablo tries to focus on his dream: he promises to leave everything on the court and even eat broccoli! He is fast, agile, runs like a hare and although he almost never touches it, sometimes the ball arrives, like a gift from heaven and there ... magic appears.